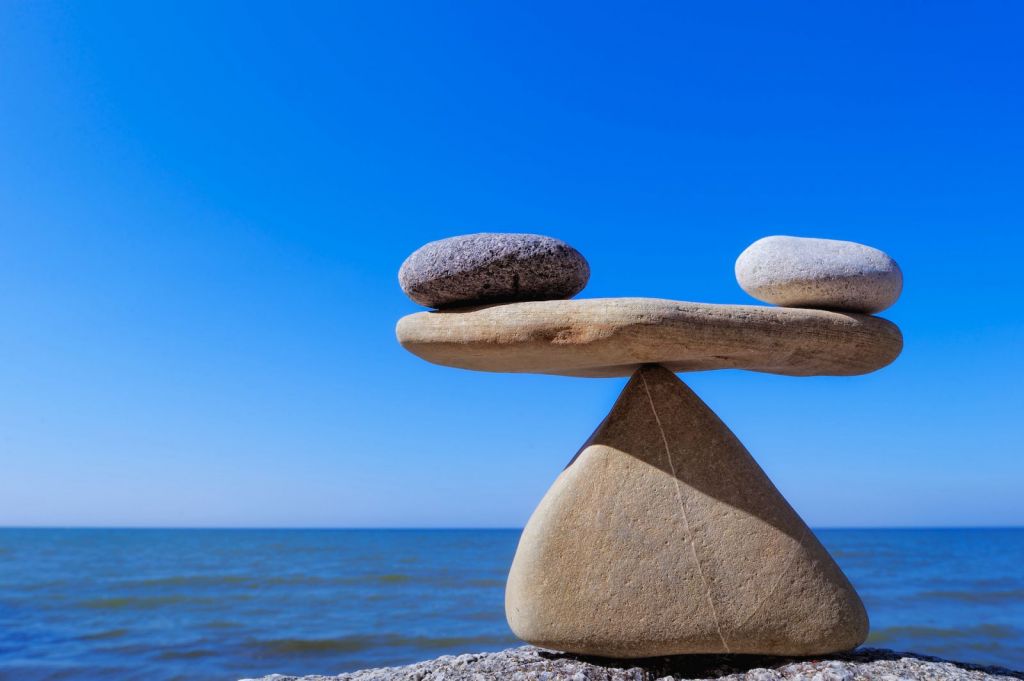 For most data projects, finding the correct metric or combination of metrics to objectively evaluate the progress or results of a project is a trade-off ...

Let's start with a small history lesson. From 1955 until 1975, a war raged between the communist North and the capitalist South of Vietnam. The United States of America decided to intervene in the war by supporting the capitalist South. For a large part of this war, Robert McNamara was the Secretary of Defense in the USA.

McNamara studied economics and mathematics and later started working at the Ford Motor Company. There, he focused heavily on collecting and analyzing data, and he applied this later to the Vietnam war when he became Secretary of Defense. McNamara was during the Vietnam war looking for ways to objectively measure if the United States were fighting at the winner's side.

In the end, the net body count was his go-to metric. This meant for McNamara that America was winning the war when there were more fatalities at the side of Nord Vietnam than on the American side. While focussing on this metric he was ignoring the things he could not measure that easily but were also having a significant impact on the outcome of the war, i.e., the moral of the troops and the support of the war in America.

There is a parallel to this story when working with data in a business context. Let’s say for example that the goal is to lower the costs in your company with 10%. I don’t think any CEO would be against that. The key metric in this scenario then becomes the total costs of this year compared to the total cost of last year. A first possible action is to economize on the price of the raw materials you use in your factory. A second big cost item are wages, so you decide to cut two production workers to save costs.

Month over month you see a steady 11% decrease in costs during the first four months. So you are even beating your target. After those four months however, the real effect of the cost-cutting takes place. The cheaper raw materials are of a lower quality resulting in returns from dissatisfied customers. In the meantime, the pressure on the factory workers is taking its toll. More and more workers stay home multiple weeks due to burnouts. What seemed as a positive story to start with resulted in major problems for the company.

For most data projects, finding the correct metric or combination of metrics to objectively evaluate the progress or results of a project is a trade-off. A trade-off between what can easily be quantified and measured, and which other not quantifiable factors are impacting the result.

At DataMotive, we believe having the correct metrics in place is important. Seeing the bigger picture is however even more important. We want to guide your business in finding the correct balance between these two approaches and make sure that your team can take data augmented decisions while they keep using their valued experience.

If you want to know more on how we do this at DataMotive, feel free to reach out to info@datamotive.be! 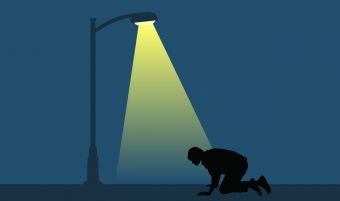 When searching for interesting data use cases within an organization, businesses most often look for data that is known to exist, easily available and structured, i.e., where the light is... Want to know how to avoid creating digital dust? 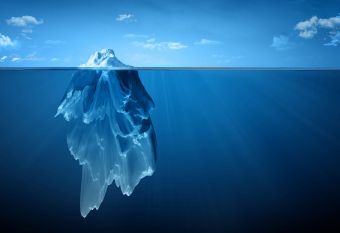 Survivorship bias is most of the time a story of the data you don’t know you don’t have. That is why this pitfall is so hard to avoid. 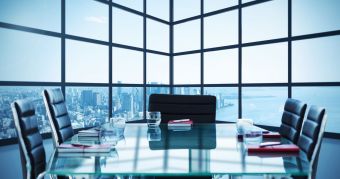 What if the CEO asks …

... with how many people are we today in our company?

The reality is that in most cases organizations have no correct number available, how come?